What follows are a couple of takeaways that I gathered from James Clear’s book Atomic Habits. 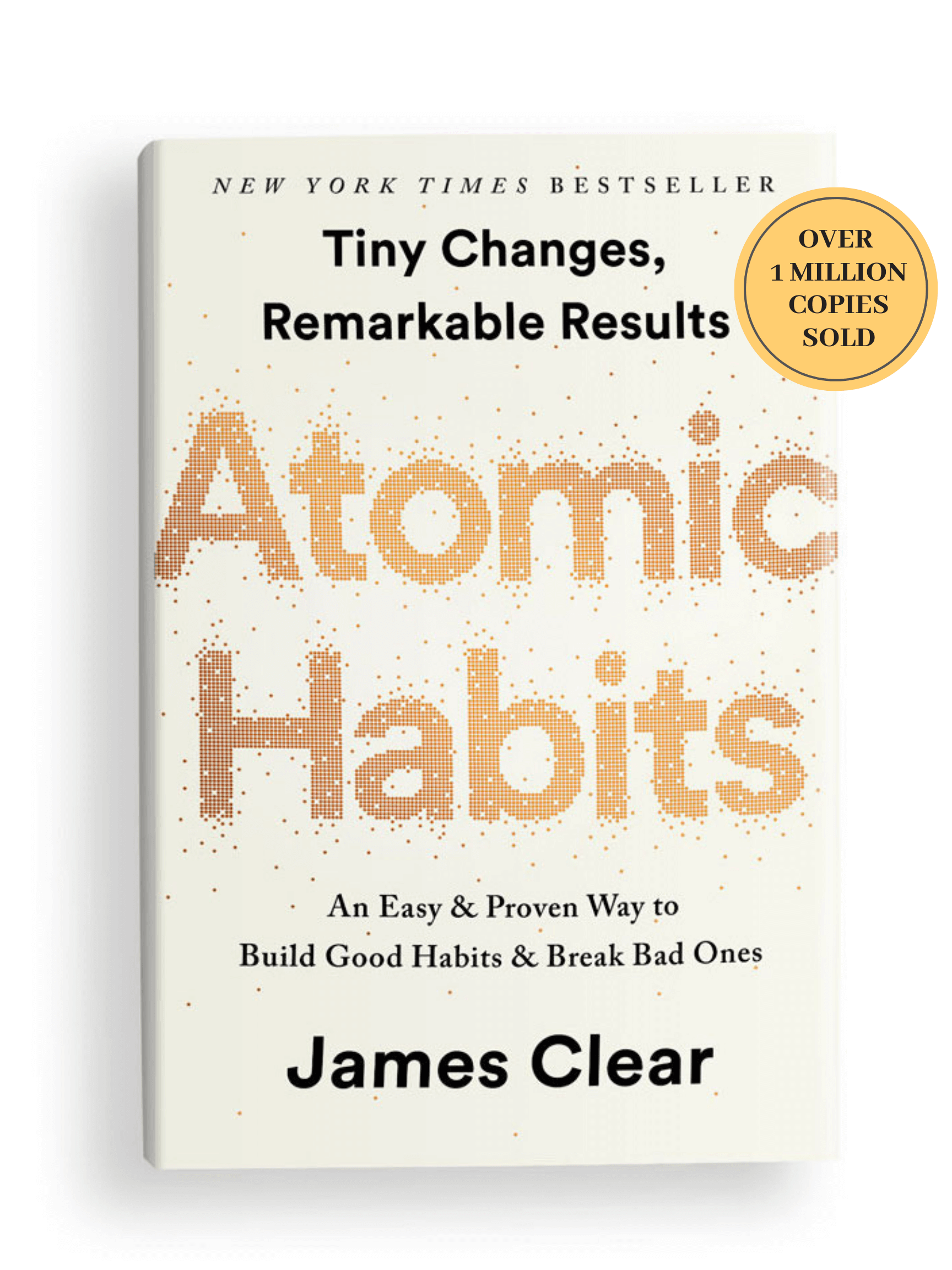 James Clear is a writer that I’ve been following for years. I learned of Clear by accidentally modeling my personal website off of his. I say accidentally, because I actually modeled it off of someone else’s, and when I reached out to ask is this ok, he showed me that he had modeled his off of Clear’s.

Clear had actually given him the go ahead, so by extension, I felt I was ok too. My personal website is now modeled after GaryVee, but I’m getting off topic. If you don’t know James Clear, he writes a lot about productivity, personal development, and most recently habit formation.

One quote stood out to me in particular, because of its counterintuitive nature. It reads:

My take on this is that we often think about reaching our goals backwards. Goals achieved are a byproduct of that which we do habitually, thus don’t strive to run 100 miles next month. Instead systematize your routine, to give you the ability to run 3-4 miles each day.

In Atomic Habits, Clear also discusses the importance of focusing on identity-based habits vs. outcome-based habits. By coming up short on reaching an outcome-based goal, like running 100 miles in a month, you become far more likely to get discouraged and abandon a practice you’re trying to adopt, than if you change your perspective and make that thing part of who you are.

Thus, I want to run 100 miles this month, becomes I am a runner. Running is not just what you do, it is who you are.

You have Successfully Subscribed!